Joshua Bell was born in Sydney in 2002. 18 months later, his mum noticed his glands were swollen. Concerned, she visited a doctor, who noted his liver was possibly enlarged. Josh’s mother was told his symptoms could be harmless, but the doctor informed her she could choose to visit a paediatrician if she wanted to. His parents made the life-altering decision to investigate further. The following blur of ultrasounds and tests awakened their nightmare.

Just a toddler, Josh was diagnosed with liver cancer. Scans revealed the tumor to be severe, but it didn’t appear to have spread to other organs in his body. His doctors were hopeful that surgery and chemotherapy could save his life, but Josh’s parents and siblings were forced to reckon with the possibility of his death.

Grueling months of treatment kept Josh alive, but left him frail. A third of his liver was removed. He was declared in remission six months after his diagnosis, but the potent medicine that destroyed the cancer also strained his body. The resulting long-term health effects surfaced later on.

Growing up after cancer

From toddler to teenager, Josh’s adolescence was defined by ‘otherness’, saying; “I felt like I was from outer space.” Chemotherapy damaged his immune system which made him vulnerable to illness. Conflict with authorities arose when his constant sickness stopped him from attending school.

“I was absent on sick leave so often that the Department of Education was threatening to punish my parents. It was appalling and distressing. The powers that be couldn’t handle that I was different.”

Misunderstood, he turned to music. Josh says; “Hip hop artist ‘Biggie Smalls’ dedicated his song ‘Juicy’ to the teachers who told him he would never amount to anything. I resonate with Biggie’s spirit because my teachers couldn’t understand the challenges I faced. They didn't get it.”

“It’s a cruel irony. Music is my solace from cancer, but chemotherapy damaged my hearing.”

As an artist and musician, Josh uses his creativity to process his story. “I grew up without a blueprint. I didn't have role models to help me navigate my journey with cancer. It's invaluable to find those people who get it, because no one else understands the gravity of facing death as a young person. I love the song ‘War Baby’ by Roddy Ricch, because it articulates the pain of a man who was born fighting for his life. It gives me the language I need to express myself. I ‘survived in the trenches’, and I carry my battle scars with me every day.”

“The scar across my stomach reminds me that life is a gift.

The art I create in response to death is my gift back to life.”

Canteen’s ‘Side of Stage’ initiative allowed Josh to attend Laneway Festival in Sydney to see his favourite poet. The date was 02/02/2020 - 16 days before his birthday, marking 16 years in remission.

“I was standing front-row, center-stage. To see Thebe Kgositsile recite ‘Peace to every crease on your brain’ metres away from me was a transcendent experience. All the stars aligned - my debut album titled ‘Fisheye’ was released the same day.” 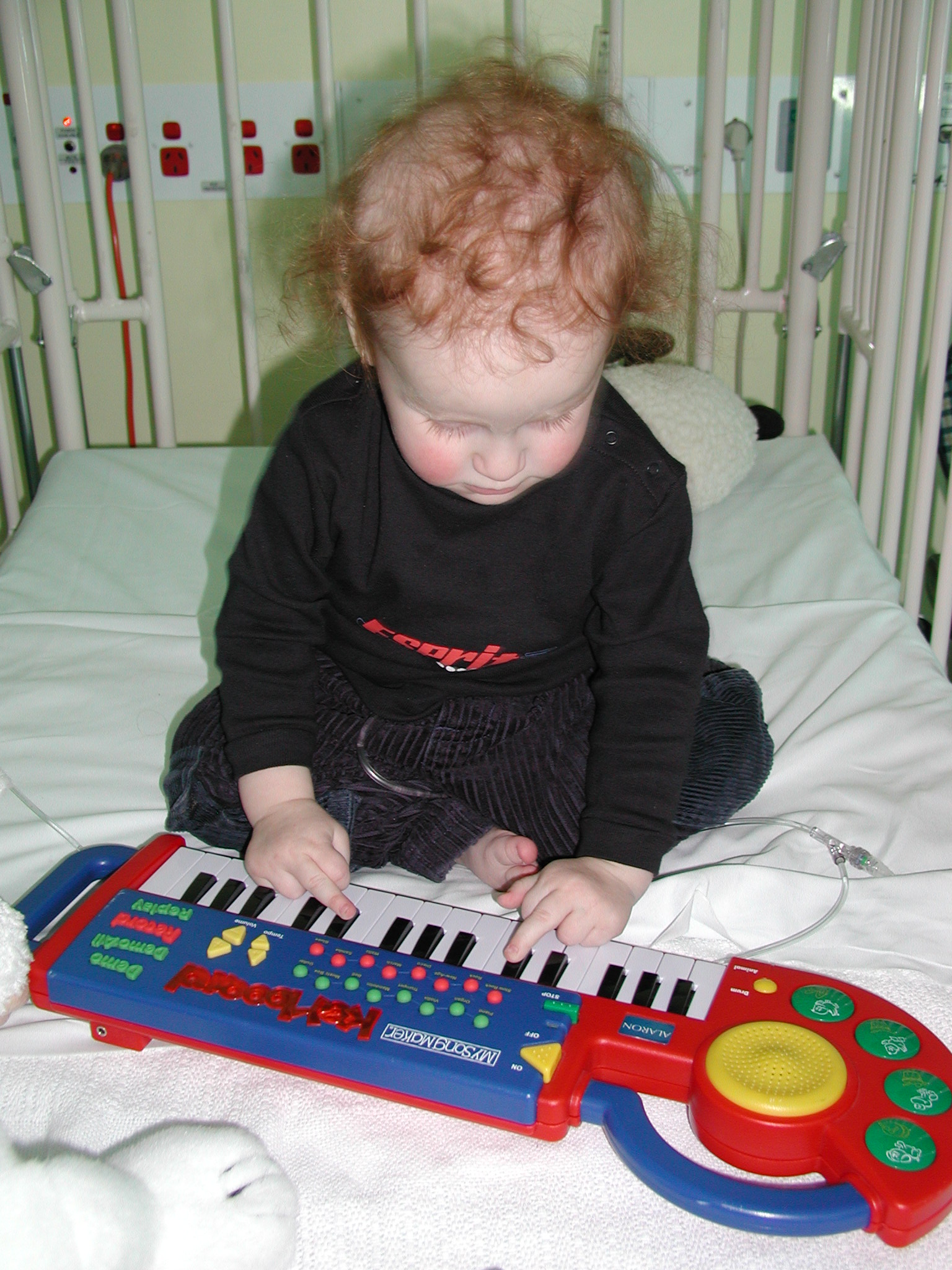 "In 1995, ‘Method Man’ from Wu-Tang Clan coined the term ‘steez’ - a combination of the words ‘style’ and ‘ease’. It’s a confidence you can’t describe, because it speaks for itself. A skater’s steez is their way of making difficult tricks look easy. In my eyes, fighting cancer imbues you with steez - the effortless self-assuredness of a survivor. You know my steez.”

For many years, Josh couldn’t participate in sports due to his poor health. While stuck inside he watched skate videos, which led to his passion for skateboarding. 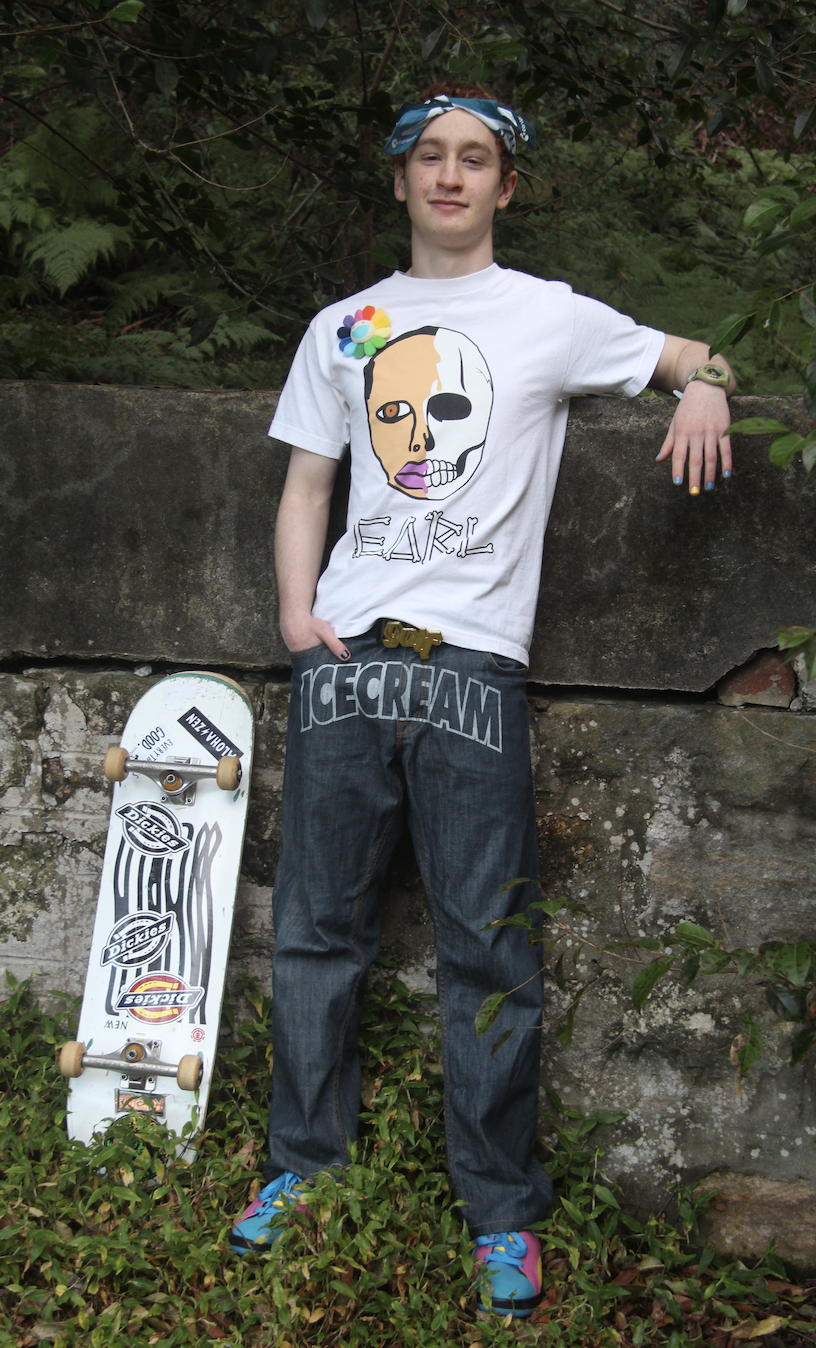 “I would see legendary skaters like Na’Kel and Tyshawn take a bad fall, pick themselves up, and try again. Filmed through a fisheye lens, their determination offered a new perspective - sometimes life will push you to the ground, and that’s okay. Embracing hardship is how you grow."

“Sometimes I’m asked what inspires me to endure. I reply: listen to Mikey Alfred from ‘Illegal Civilisation’. Listen to ‘You Can Do It Too’ by Pharrell or ‘Find Your Wings’ by Tyler. Listen to the charities uplifting young people. Those who empower the next generations are inspiring."

“Through them, I found my steez. Through Canteen, I found my wings. The world is ours, and it’s finally letting me fly.” 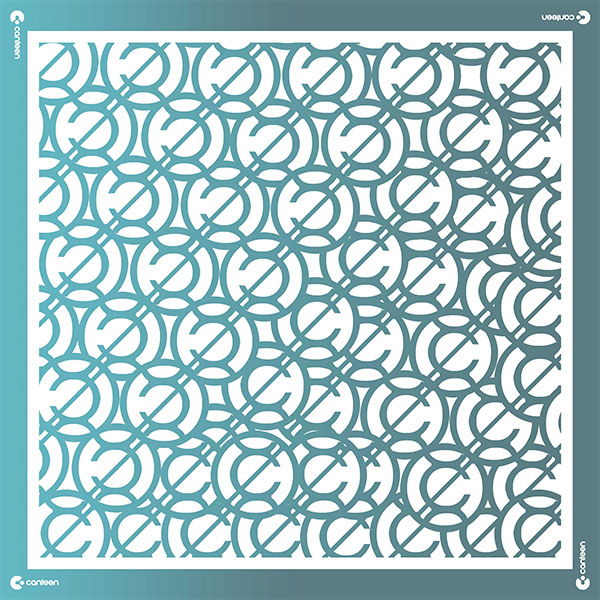 In 2020, Josh has found solace. At 18 years old, his priorities now lie with giving back to the organisation which allowed him to flourish. “Working with Canteen to support young people like me makes my scar feel like a badge of honour.”

Josh’s final message is his gratitude for the ongoing support he has received:

“I love Canteen because it stands for the future. In Canteen, I feel safe to respectfully call on my fellow leaders to support Black Lives Matter. I feel safe knowing my identity won’t be questioned if I show up to meetings with painted nails. I feel safe knowing my needs as a young person are always prioritised. I love that Canteen offers a safe space for young people to find their peace in what is often a hostile world. Thank you, Canteen.” 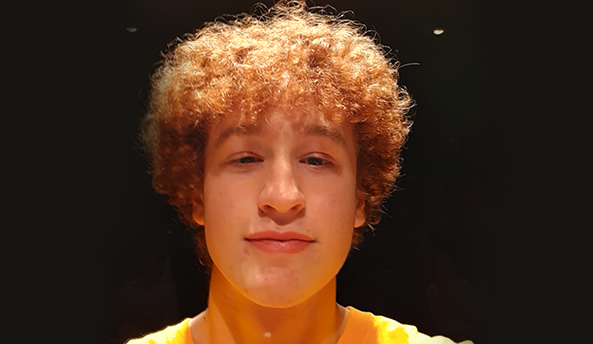 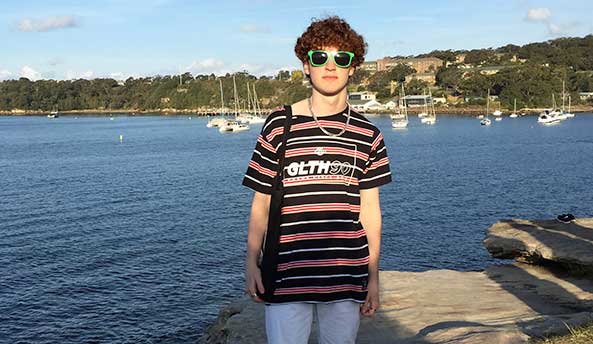 Josh has designed a Canteen bandanna as part of the 2020 bandanna collection. ‘Steez’ is a combination of the words ‘style’ and ‘ease’. Steez is a feeling – the self-assuredness of knowing that once you’ve survived an experience with cancer, you’re capable of overcoming anything. ‘Steez’ is an online exclusive bandanna and is only available for purchase on the Bandanna Day online shop.