Georgia was just 5 years old when she presented to doctors with what was thought to be a 'lazy' eye.

Doctors prescribed Georgia with exercises and told her parents it was something she would grow out of.

But there was no improvement. Georgia began bumping into things, even falling over. Her parents had a feeling there was more going on.

It took eight months to diagnose Georgia with Pilocytic Astrocytoma, a form of brain cancer. 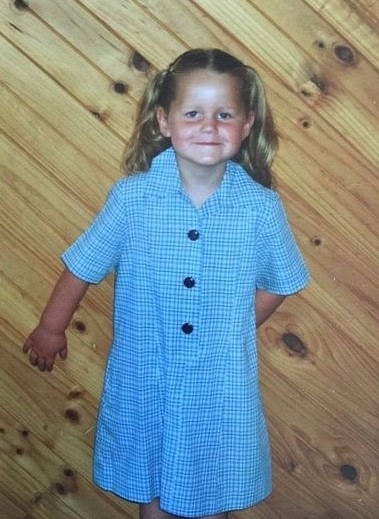 "I was diagnosed at a really young age and lived in a small town where I was the only person in my situation." 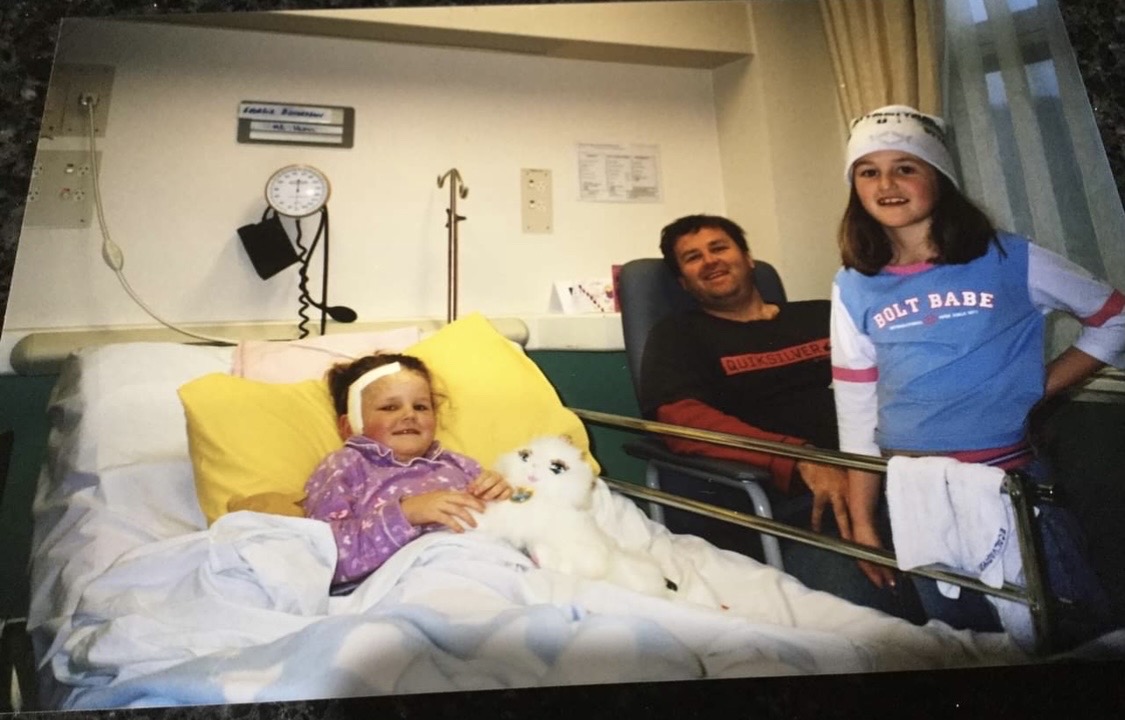 In trying to resolve the cause of Georgia's symptoms, doctors performed an MRI and discovered a mass on her brain. Surgery was performed to remove the mass and within weeks her family received the news that the mass was cancer.

"I think one of the things that I've had to come to terms with and accept about myself is the fact it still affects me, even though it was so long ago. I had cancer so young and my treatment was over a decade ago, but it was trauma. I have big feelings that nobody really understands."

Georgia has been able to make connections with other young people impacted by cancer who 'get it' through Canteen.

"Canteen has given me so many amazing connections and friendships with people my age who understand and just get me!" 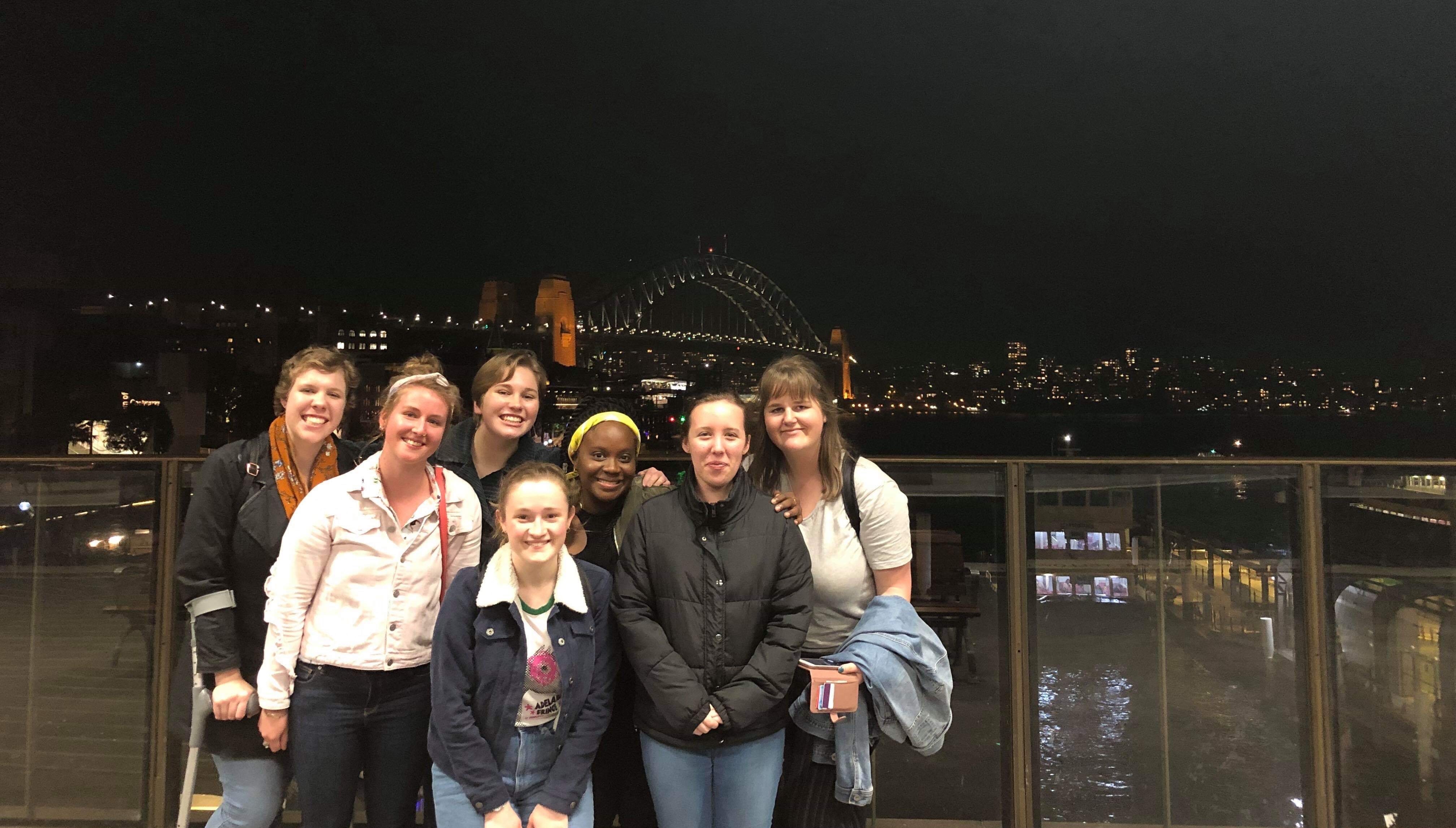 By sharing her story Georgia can assist other young people impacted by cancer through their journey.

“Because of Canteen I now have the confidence to own my story and cancer experience guilt free. I would like the opportunity to give back by helping promote Canteen and sharing our same important message and goals."

Georgia is now a Canteen youth ambassador and by sharing her story Georgia is able to advocate for and assist other young people impacted by cancer through their journey.