Leilani first became aware that there was something wrong when she felt a lump in her collarbone while at work. Leilani went straight to the GP to get it checked and hoped that surely it couldn't be cancer... she was just starting to plan her life and was excited about beginning her next chapter.

After a few weeks of waiting to get an ultrasound, more lumps began to appear and she was told to get a biopsy immediately. Leilani was diagnosed with stage three lymphoma which had unfortunately spread from her lymph nodes in her right collarbone to her shoulder and stomach.

"I didn’t immediately know what lymphoma was but the doctor explained it was cancer. Mum leaped right into action and asked all the questions, got the contacts of the best specialists, all while I was in shock processing my diagnosis. On the way home from the doctors, I tried to hold my tears in but the tears started falling. I cried but I did it silently, I was hoping no one would notice. I didn’t want to make my family feel even sadder. Then came the endless tests and hospital visits to determine the type and staging of the cancer."

"It was incredibly hard, I was sad and scared, I’m sure my family was too but they put on a brave face to make me feel better. There were a lot of unknowns. Would treatment work? What if it didn’t? And then the physical side effects…...the chemo was draining, it made me feel so sick, I had needles stuck into my arms so many times that they collapsed so we had to use veins in my legs and hands, and the one time I tried to live normally by eating dinner out with my family I ended up in the ER. I would wake up, chunks of hair would fall out, breakfast, medicine, cry, blood tests, seven hours of chemo via IV, immune system booster shot, repeat. That was now my life."

Leilani had an amazing support system; her family, friends, doctors and nurses. So although her chemo experience was difficult, there were some happy moments during that time. Leilani remembers her dad shaving his head so she wouldn’t feel alone. Leilani also remember's being confined in the hospital on her birthday (with her parents being the only permitted visitors) and her parents bringing birthday cakes for everyone, including the doctors and nurses!

"I remember a doctor running into my room to give me a birthday balloon, my friends sending gifts and flowers and the night shift nurses sneaking a birthday cupcake and card before they clocked off, as well as the seven nurses who came to my new ward to sing happy birthday and give me a birthday present. My mum and dad were incredible, they were there for me every step of the way. They were at every blood test, sat by my side during the seven hour long chemo sessions, slept in the uncomfortable chairs at the hospital and stayed strong even though I’m sure their hearts were breaking while watching me go through it all." 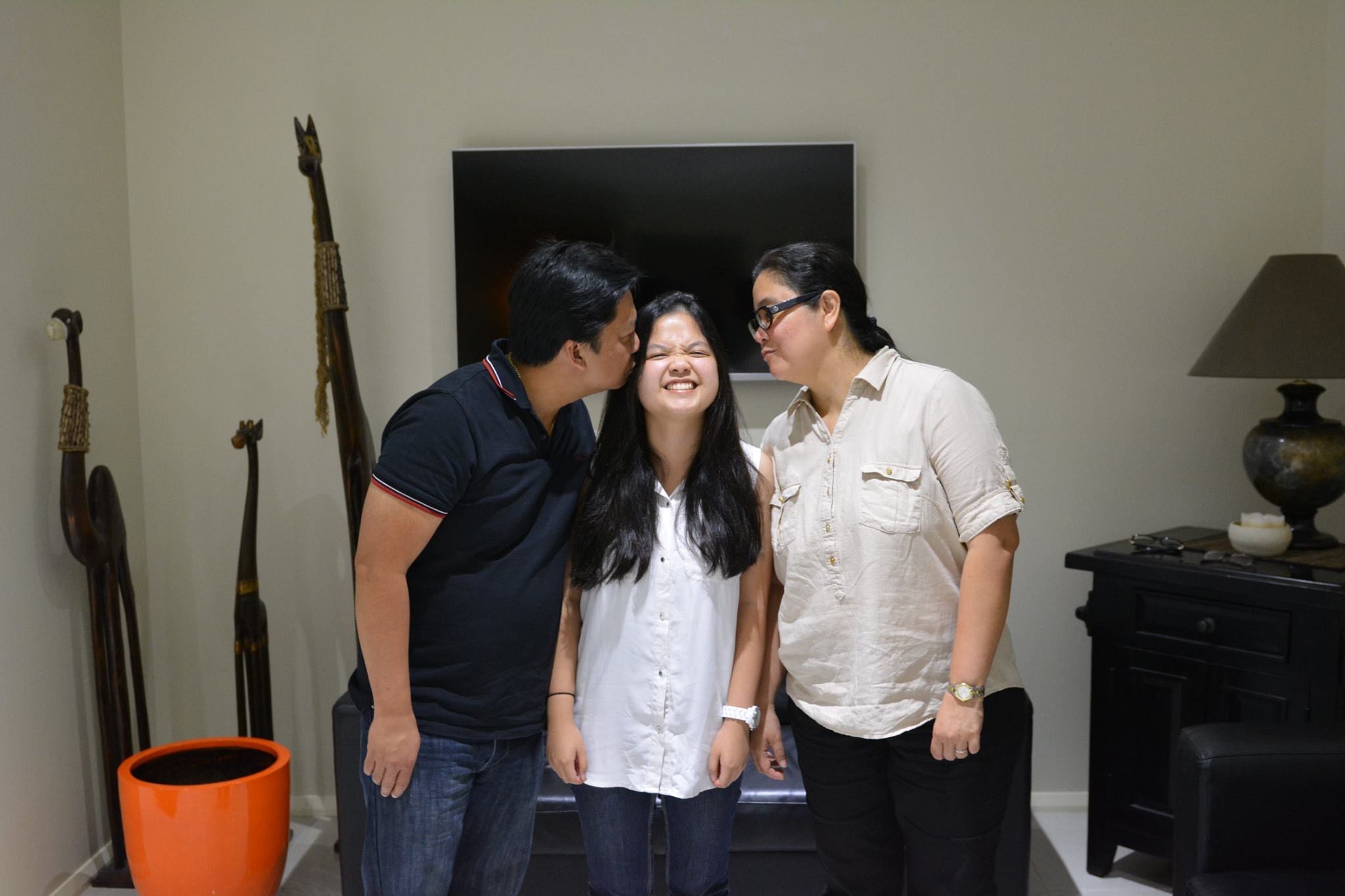 "I made a conscious decision to try and remain as strong and positive as possible through my battle with cancer, I couldn't afford to breakdown, I was worried if I did I wouldn't be able to get through it"

Leilani reached out to Canteen after being declared in remission because she found that she was still really struggling to deal with her emotions and cancer experience and find her new normal. She was still trying to process how to accept this new identity she now had as a cancer survivor.

"I was at a bit of a loss. I survived cancer, but now what? I can't just go back to being who I was before cancer and pretend this experience had never happened."

A Canteen counsellor phoned Leilani and informed her about the support services we provide, including all the ways she could connect with other young people experiencing similar thoughts and feelings.

"To put into words how Canteen has helped me would be impossible. Canteen has helped me further unpack and process my cancer experience. I was able to join the Canteen leadership program and became a Canteen youth leader who creates programs and work on projects that make a positive impact on other young people impacted by cancer. Canteen has given me another supportive community and has allowed me to make new friends who understand what it’s like to have cancer or have their lives completely changed because of cancer. It’s provided me with a safe space to share my cancer story and experiences in a fun and supportive environment." 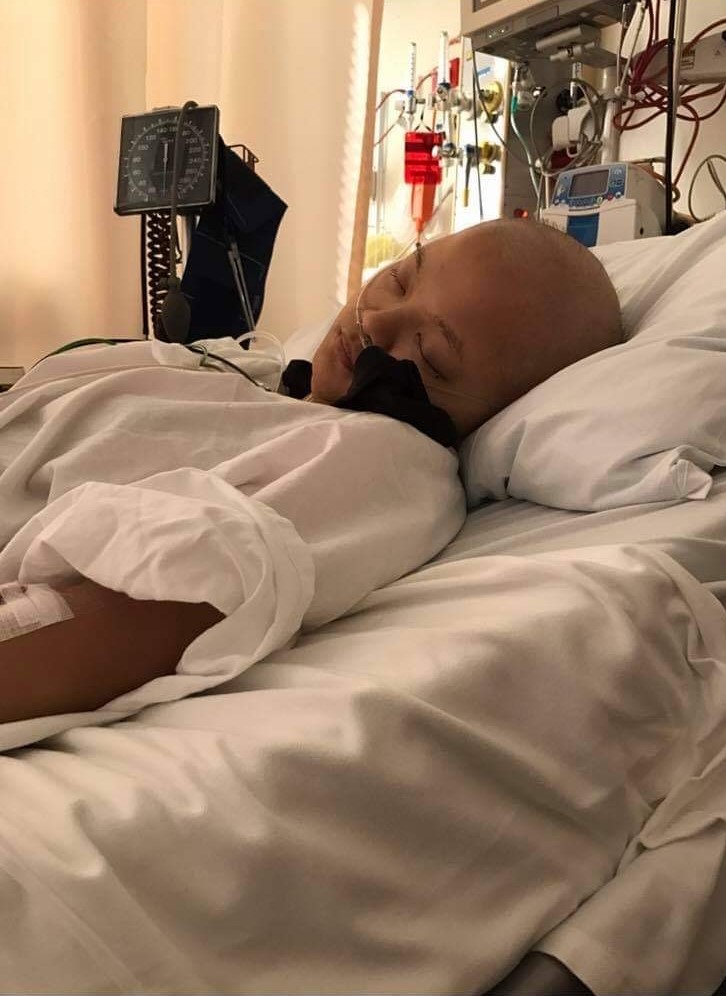